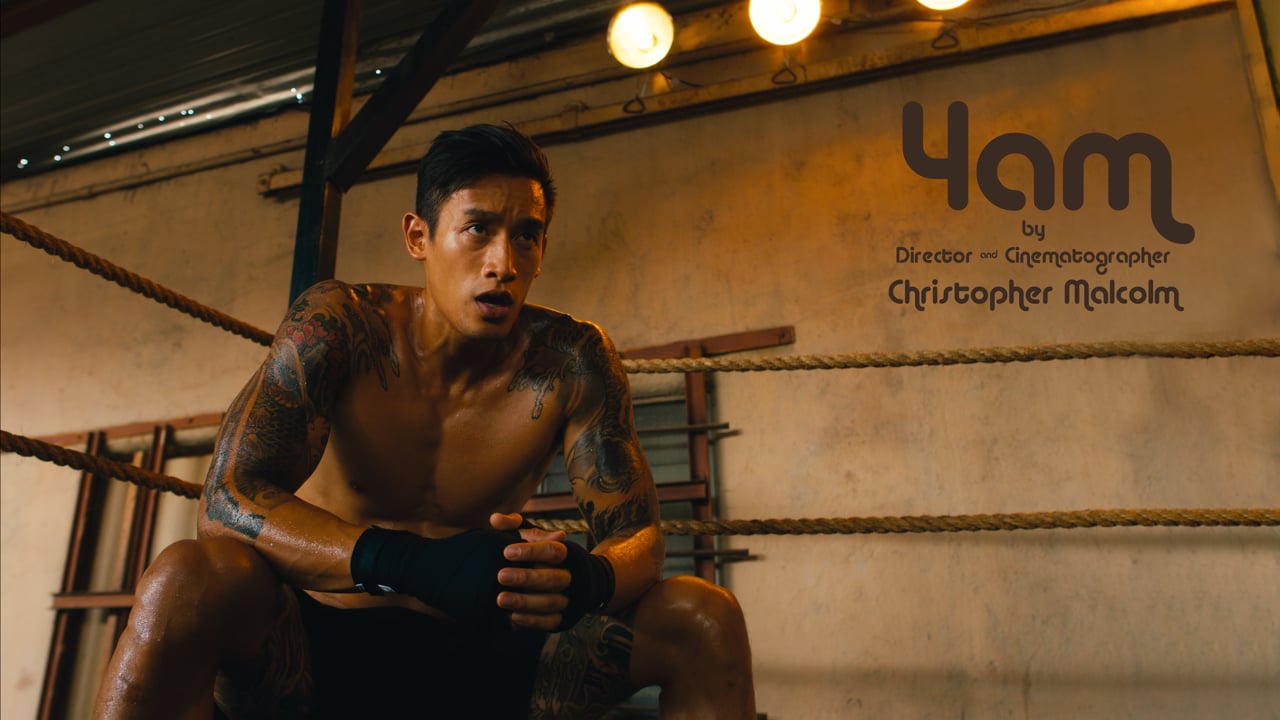 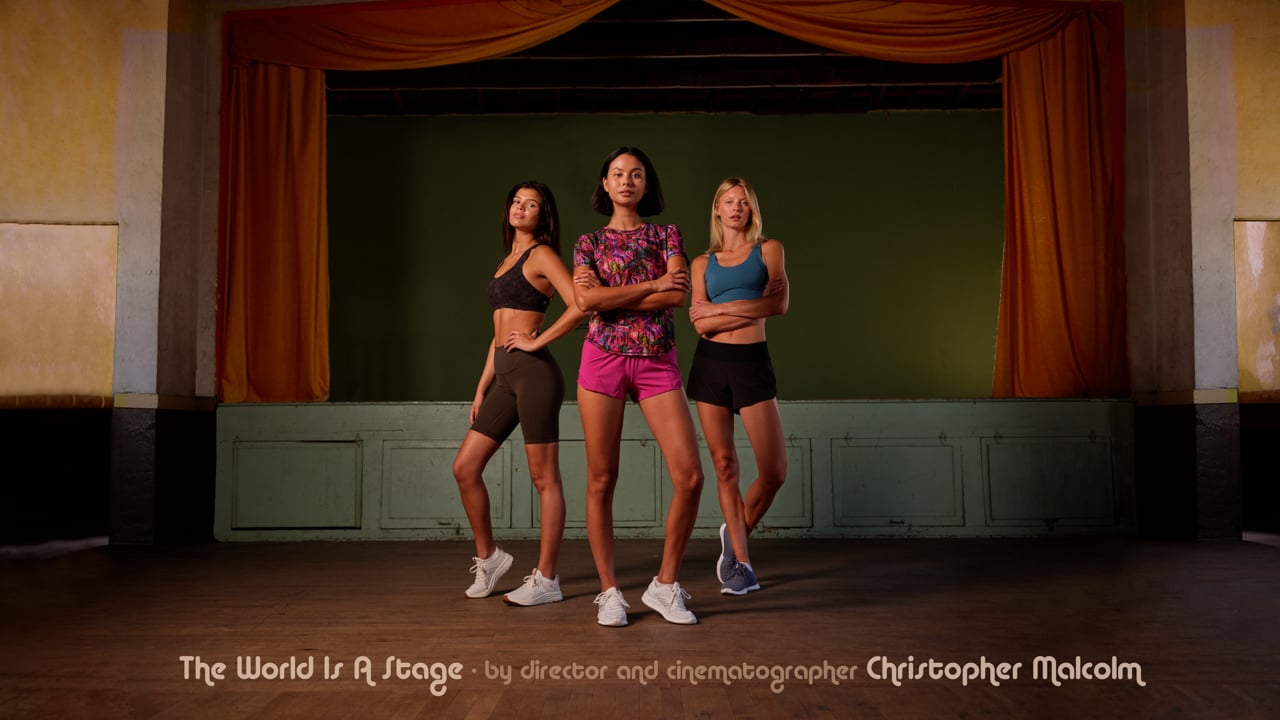 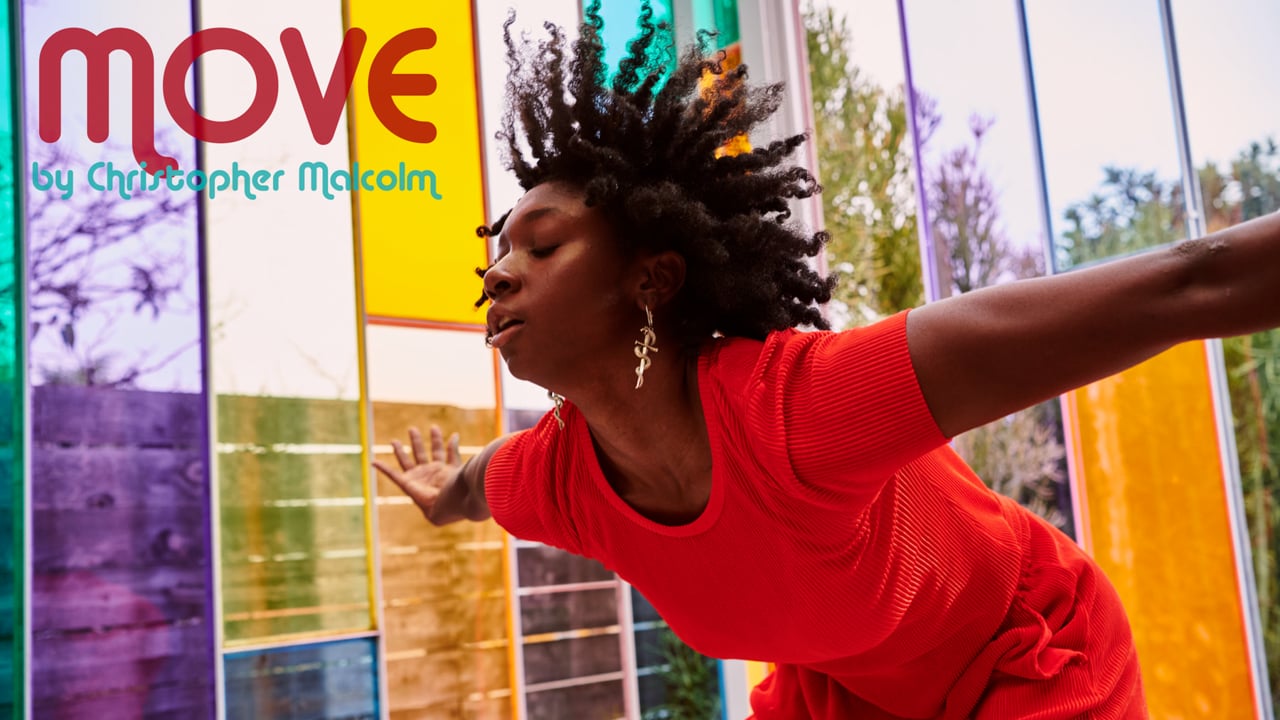 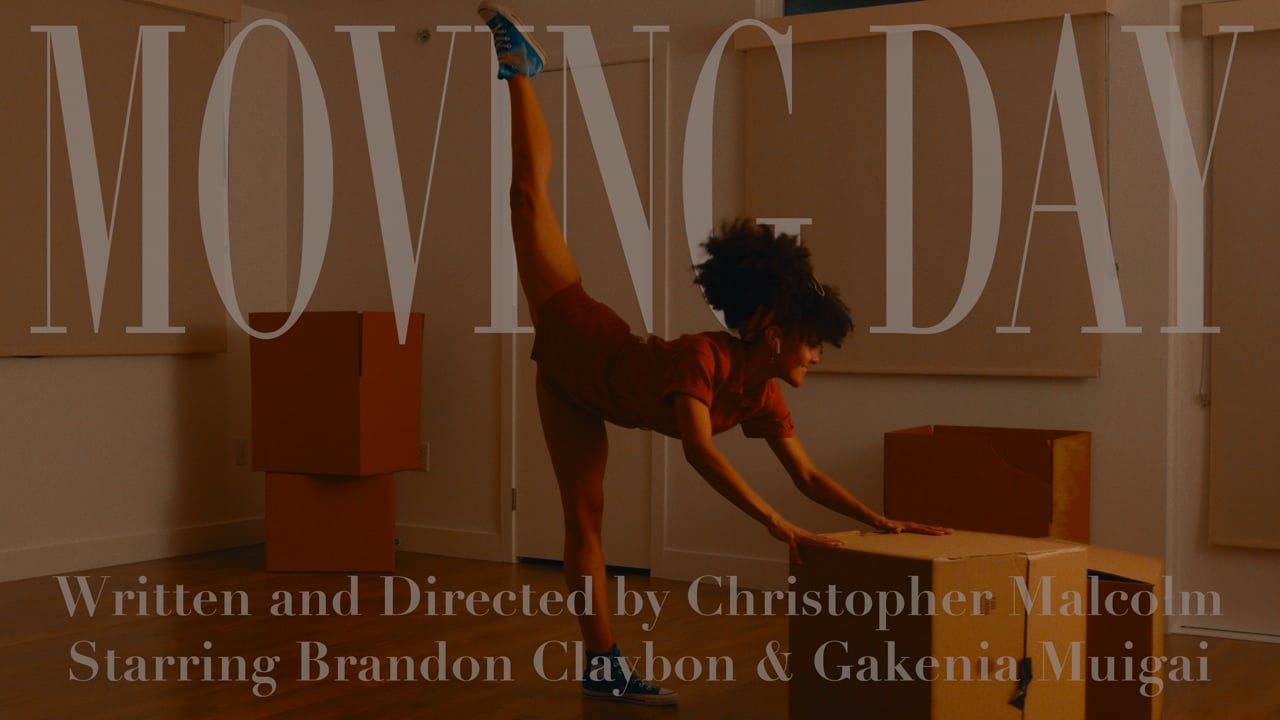 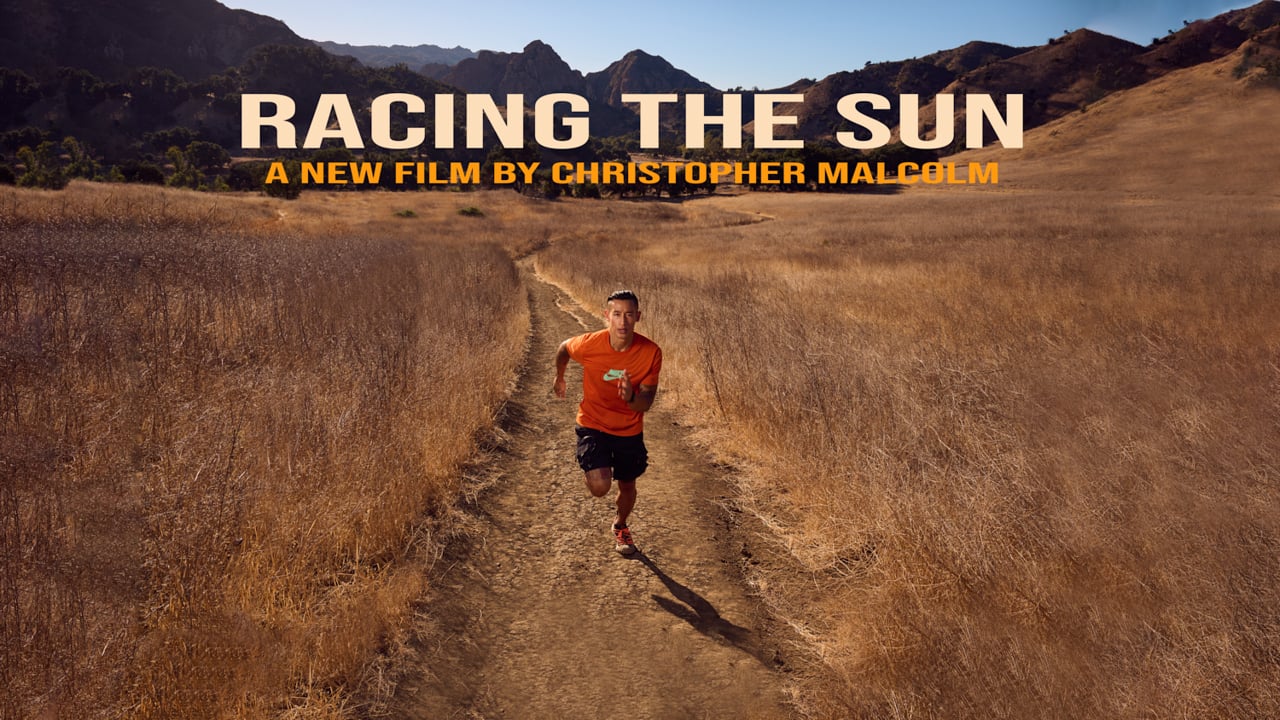 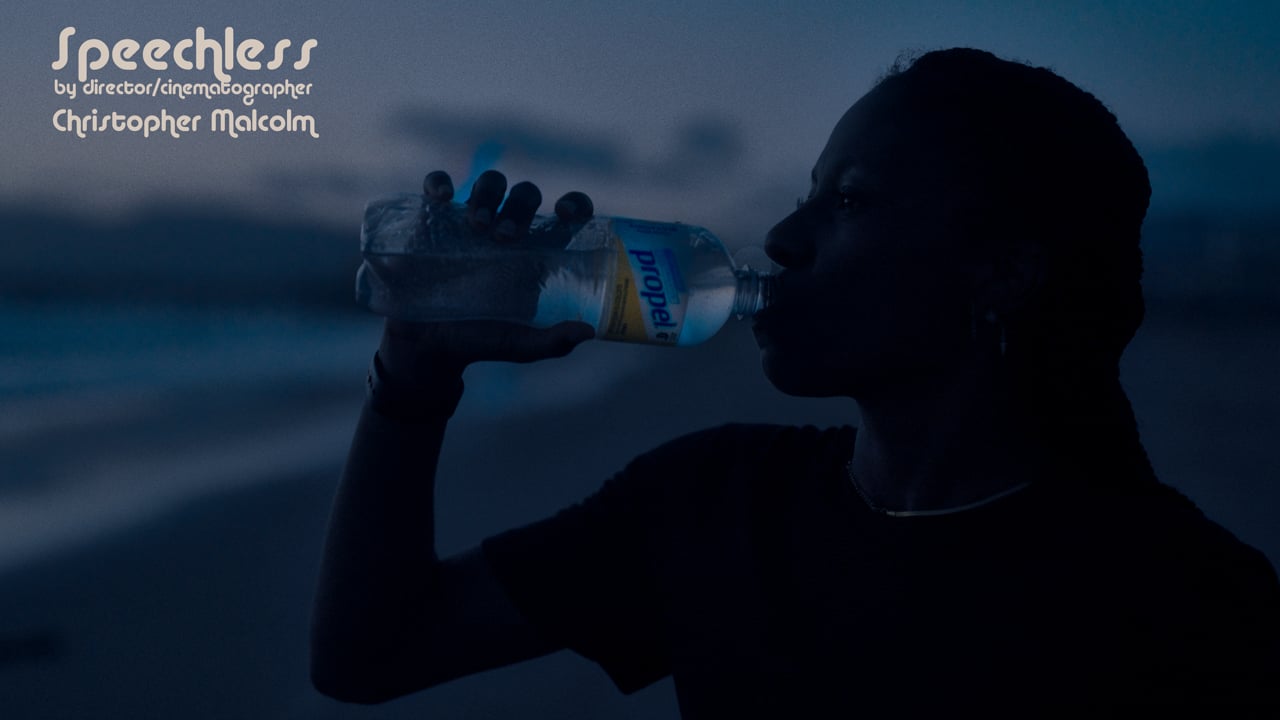 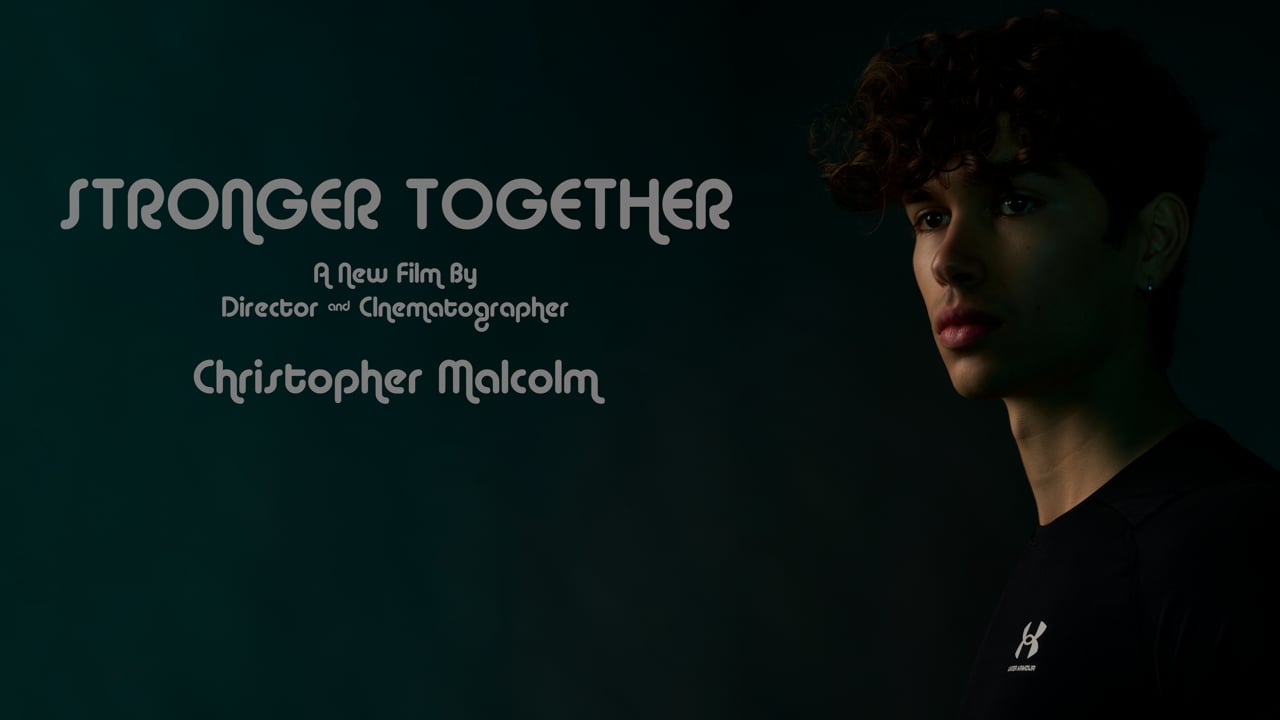 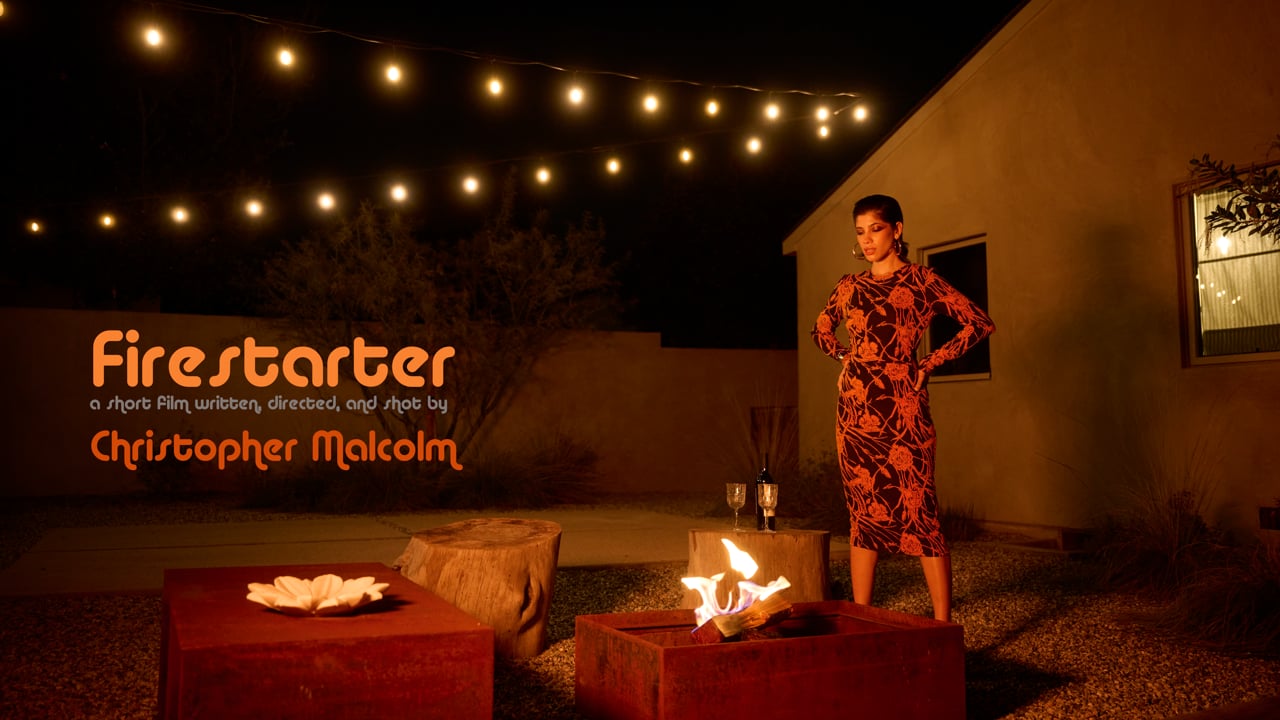 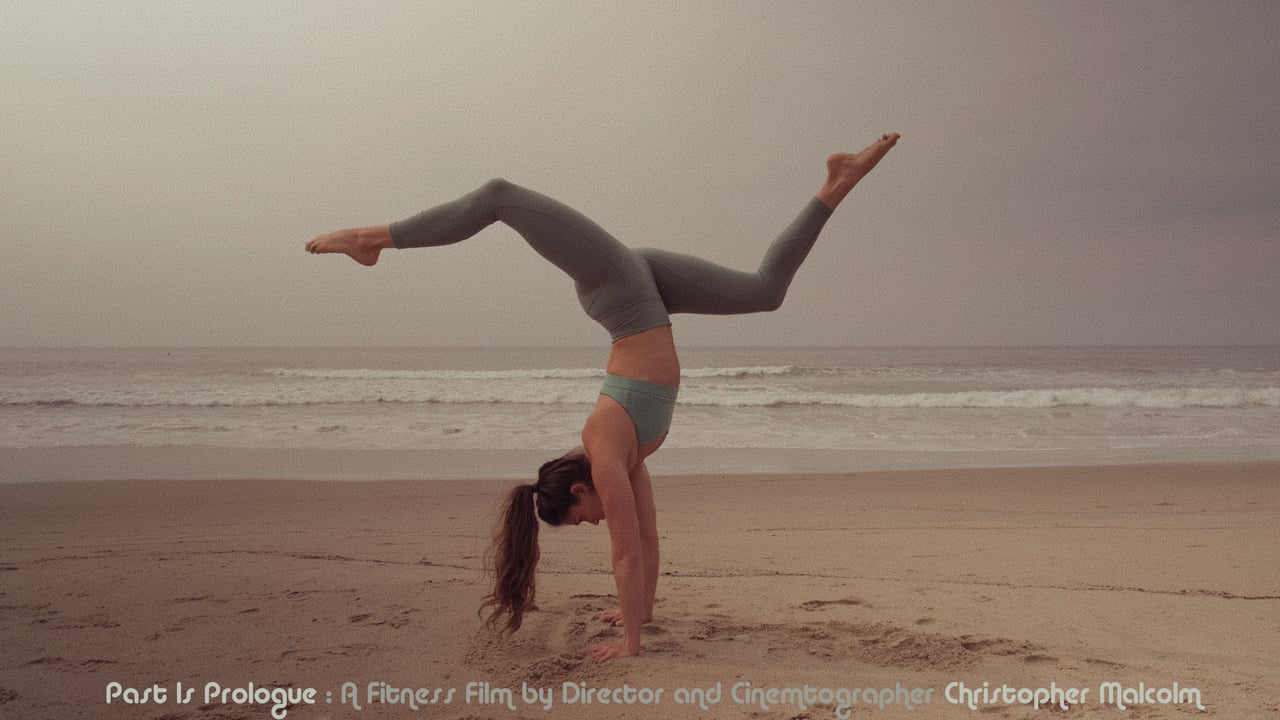 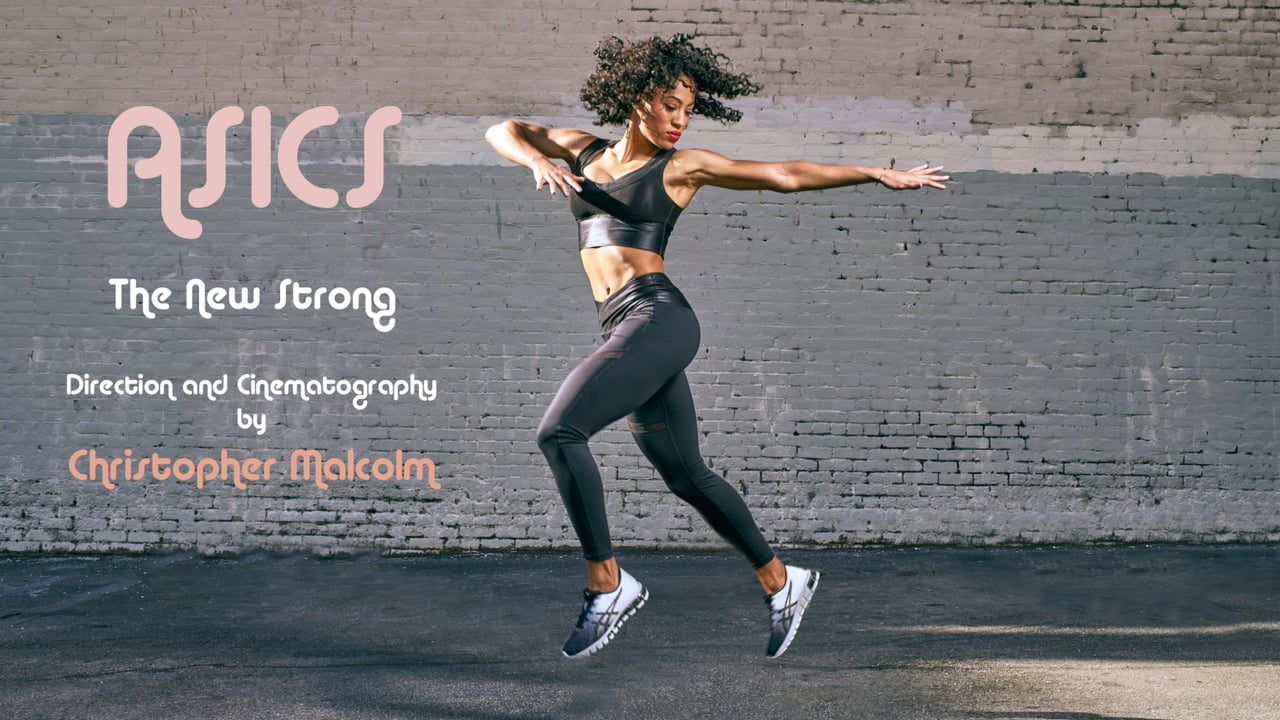 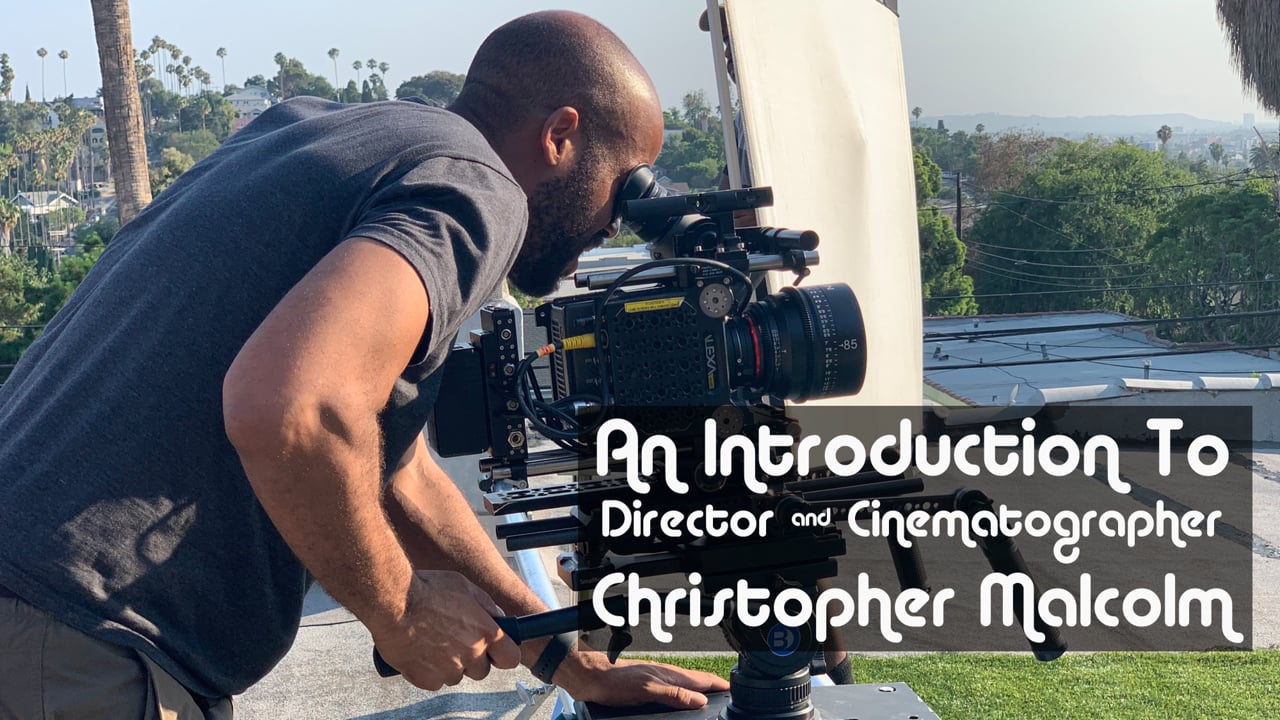 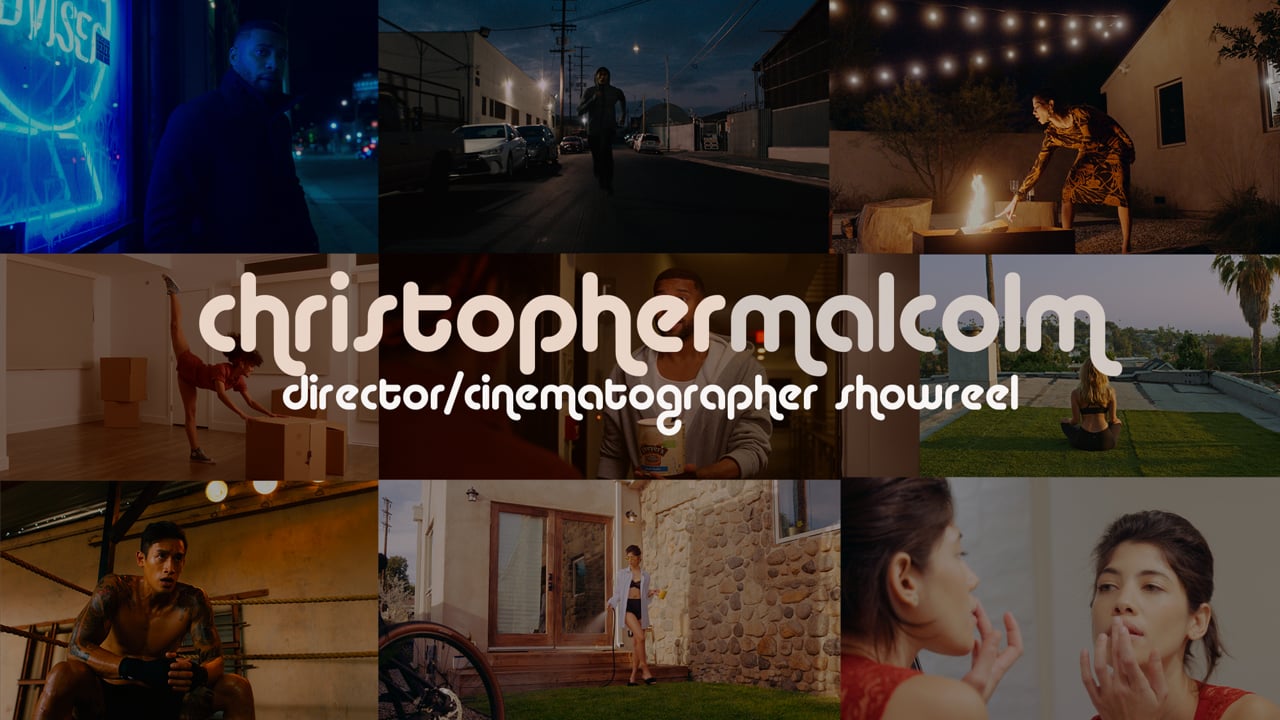 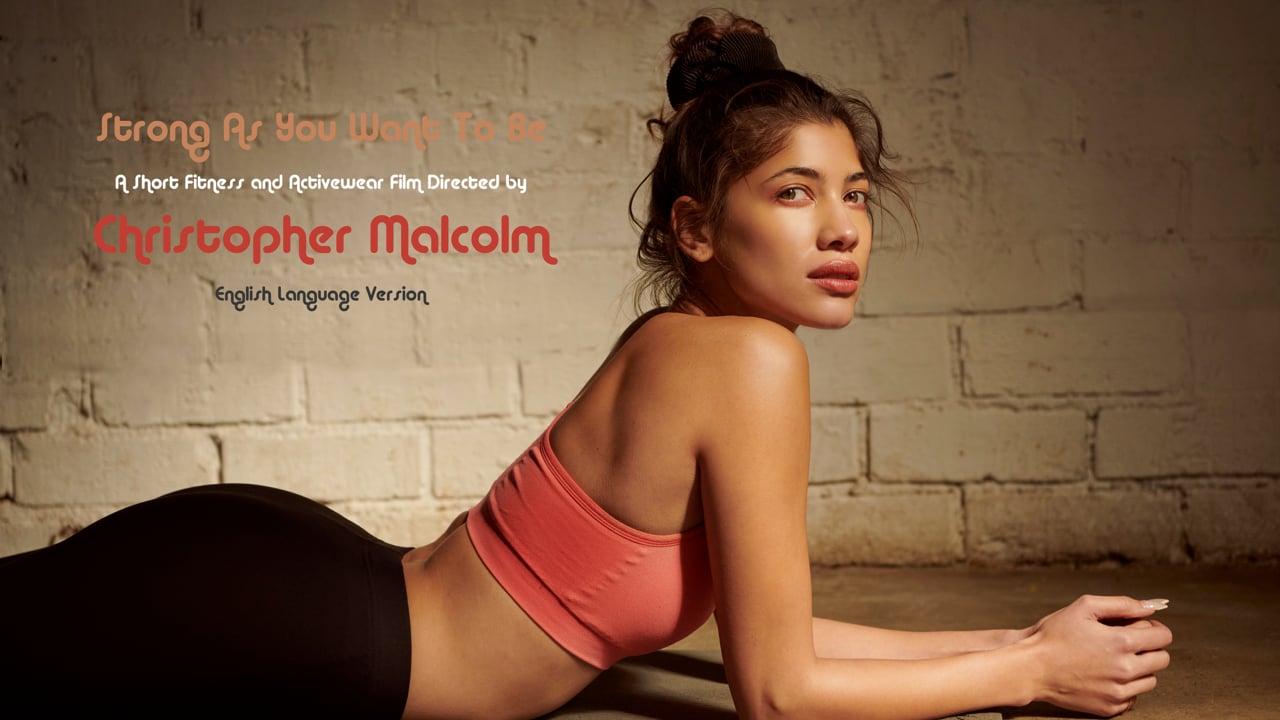 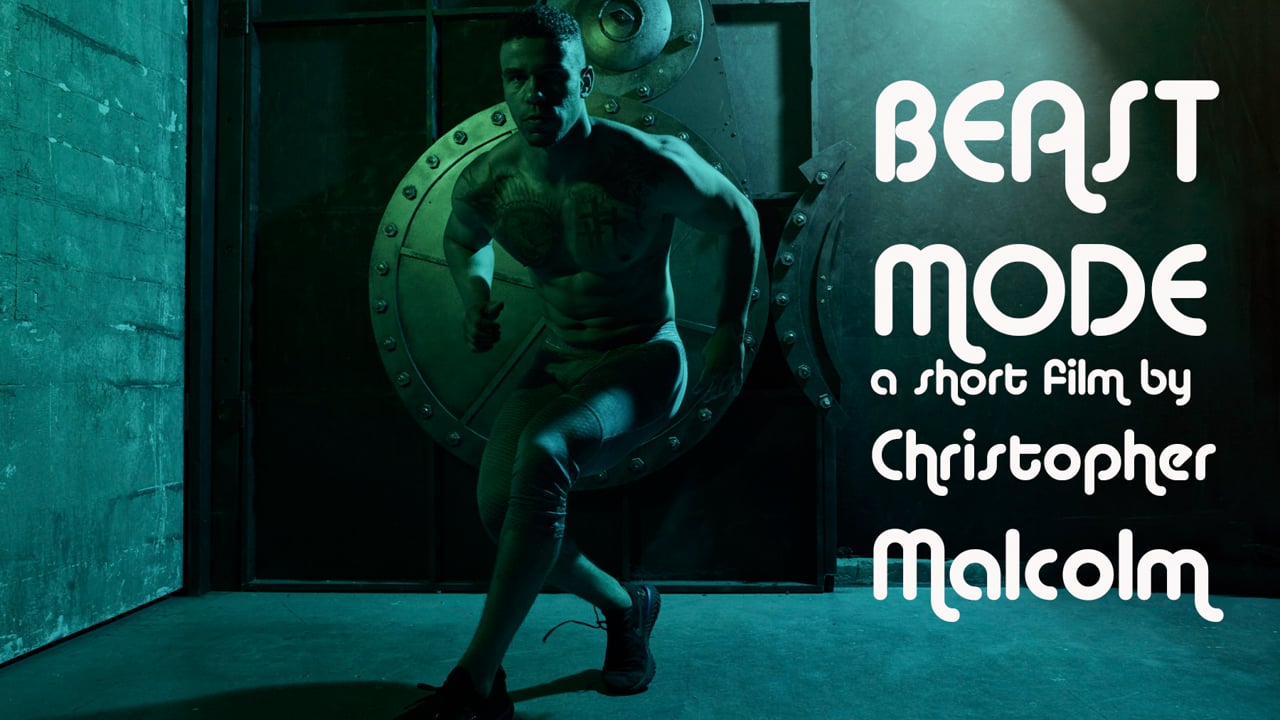 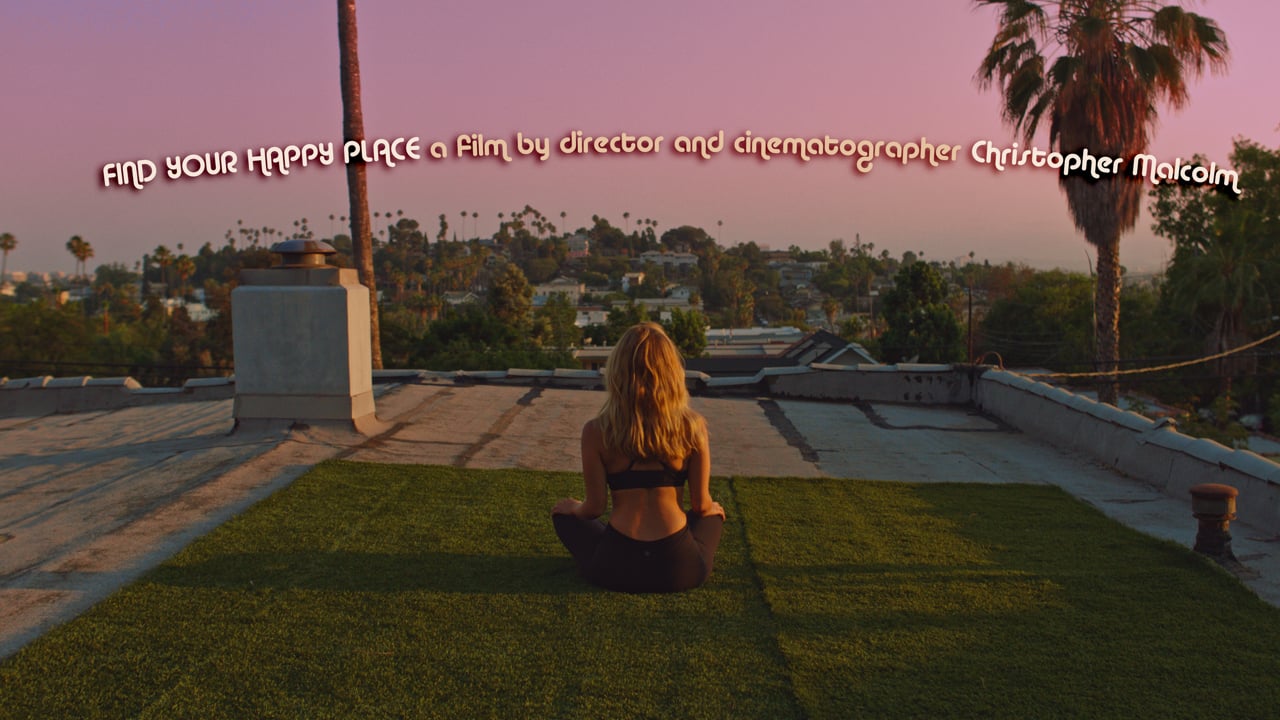 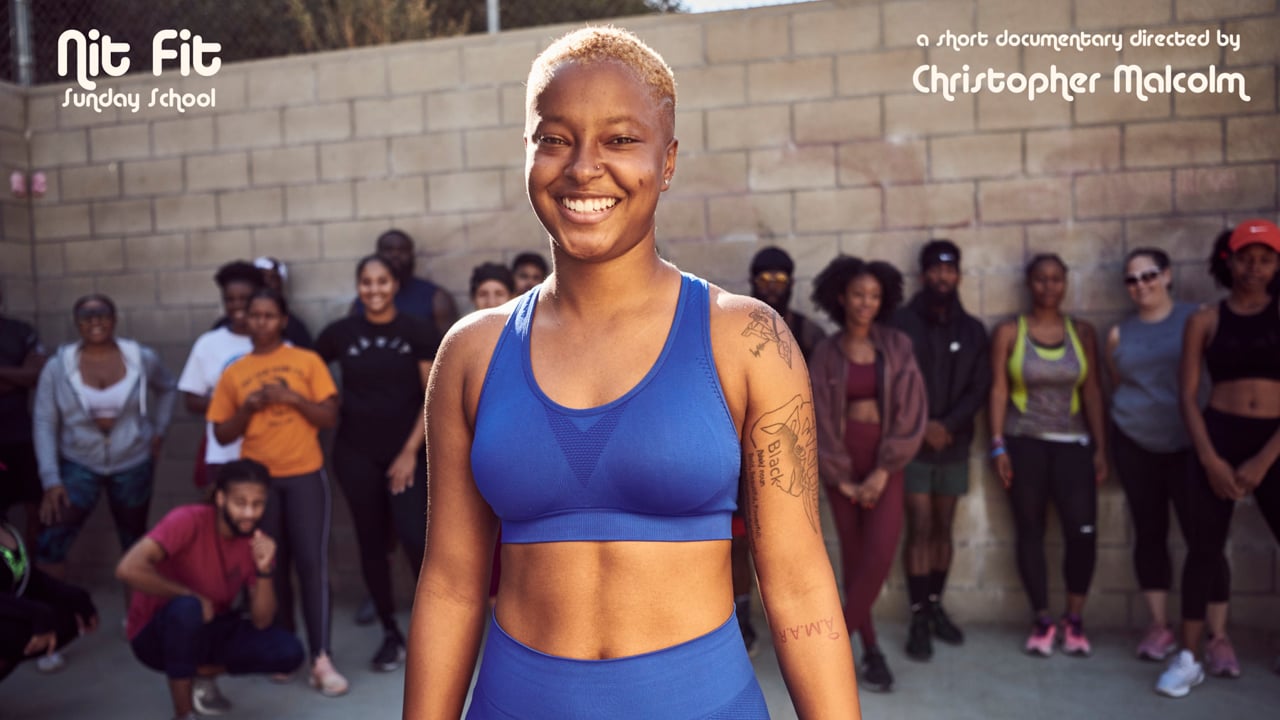 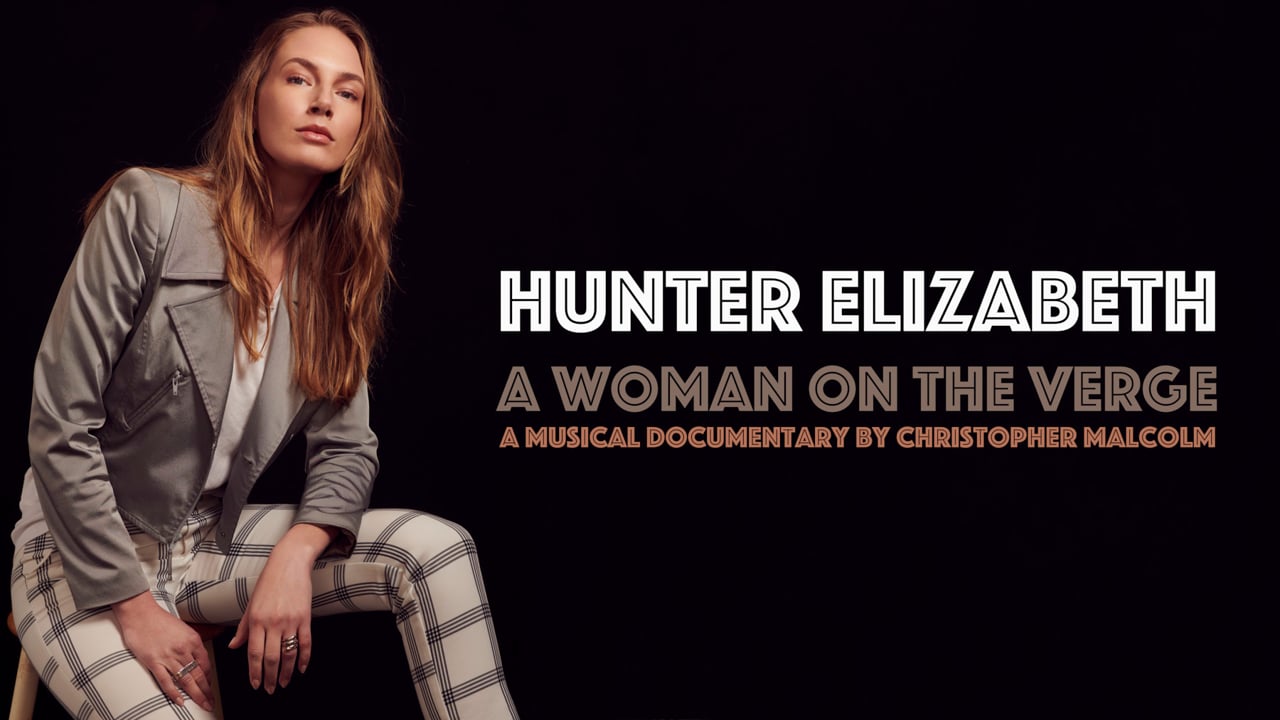 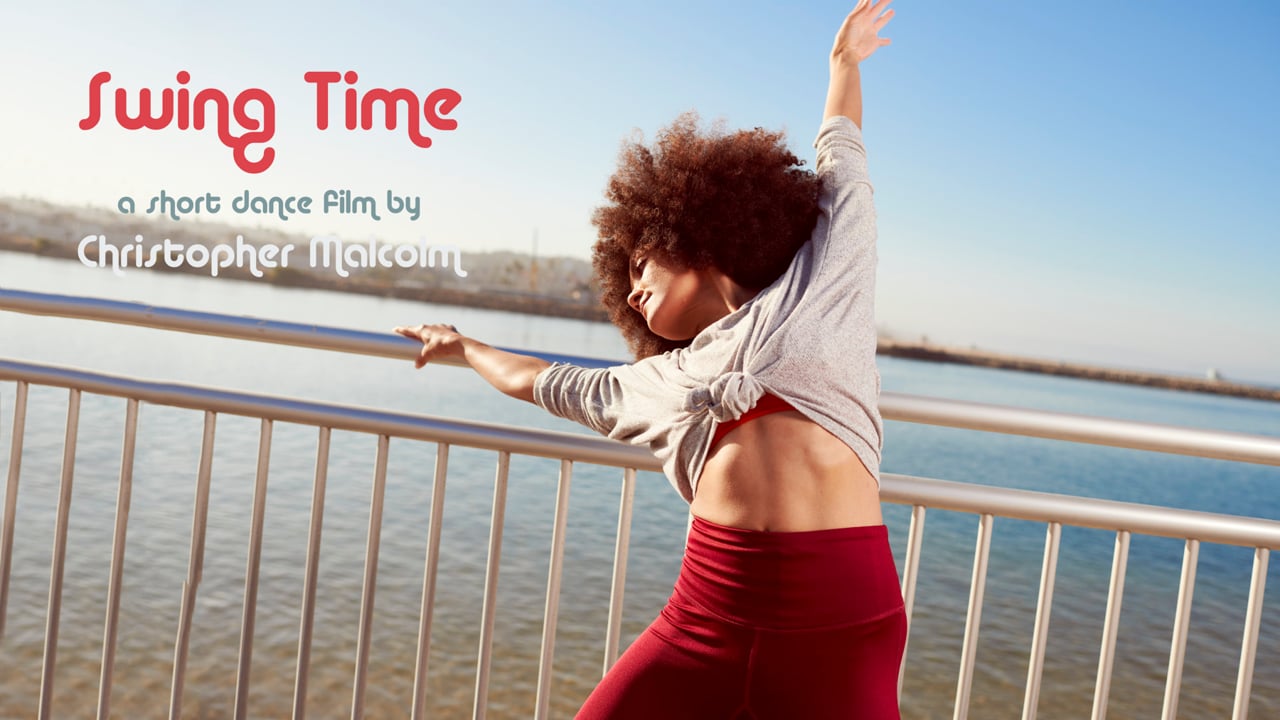 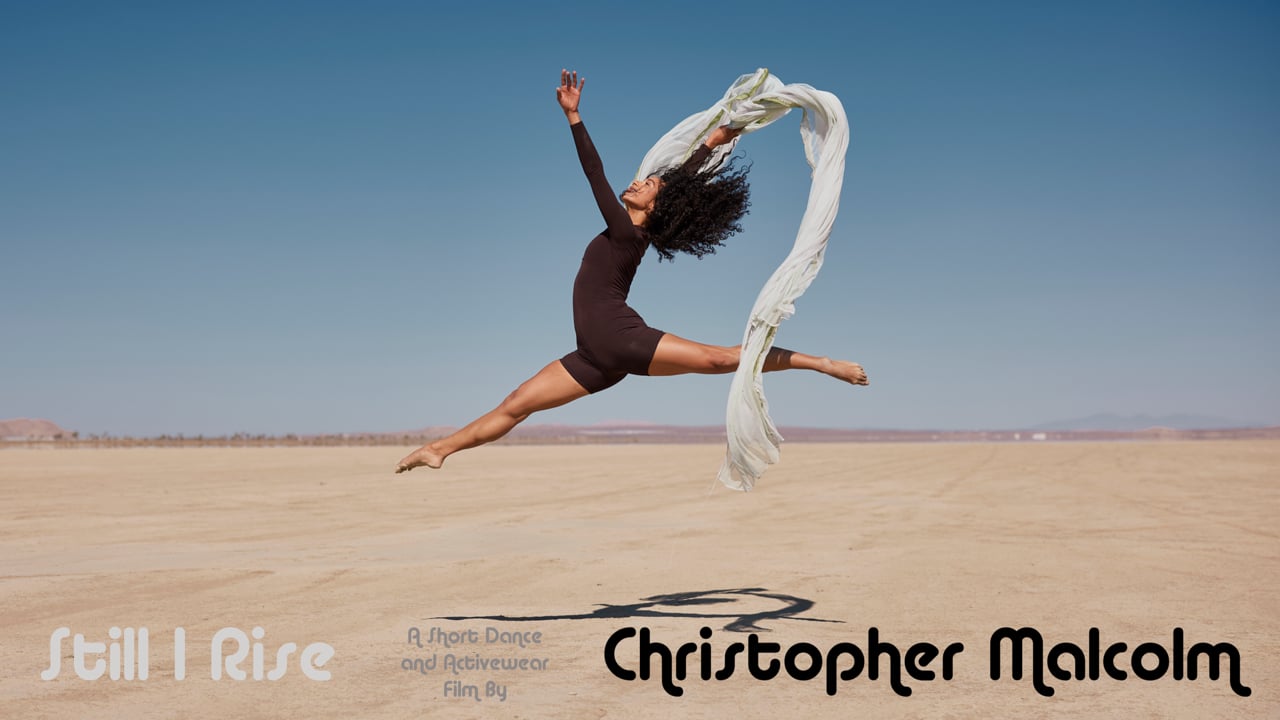 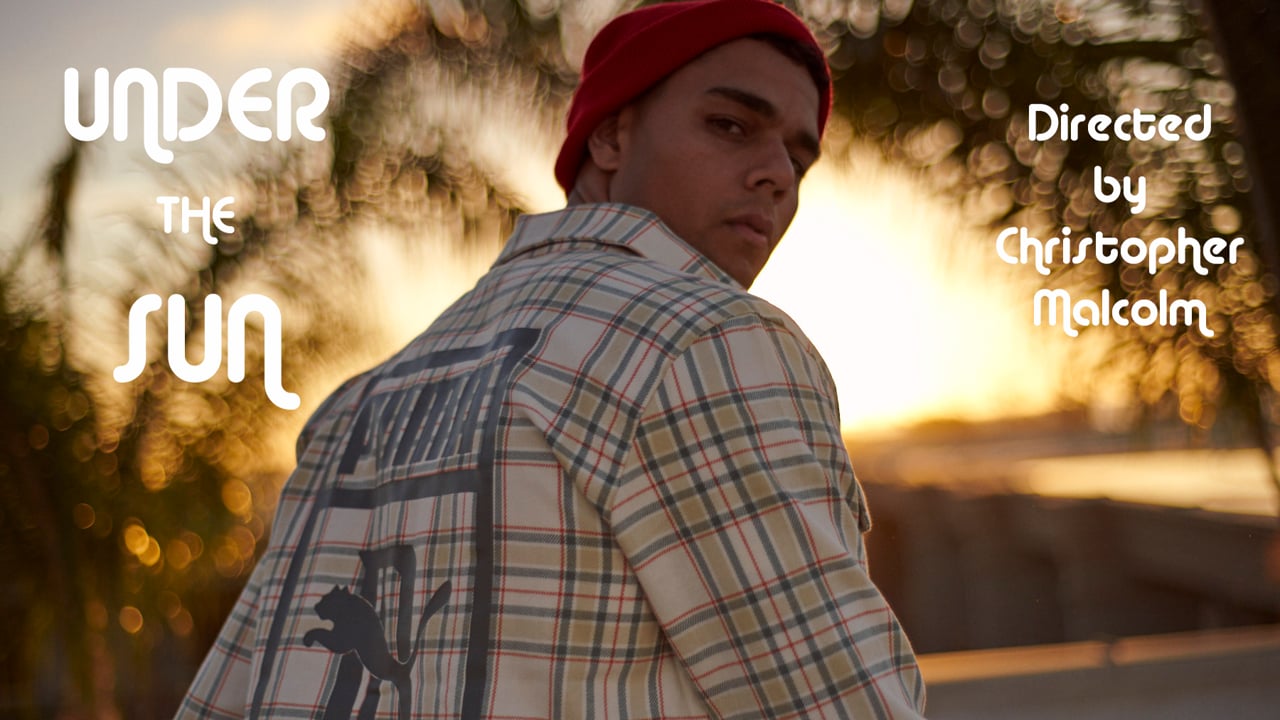 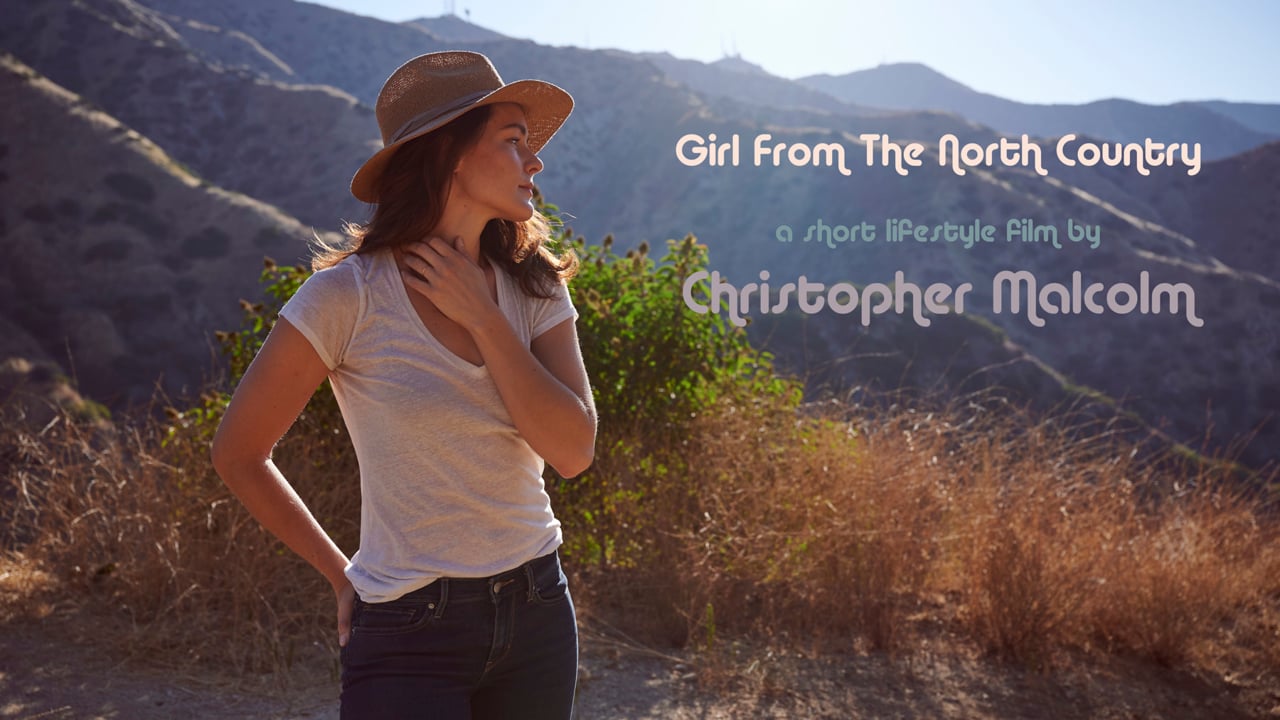 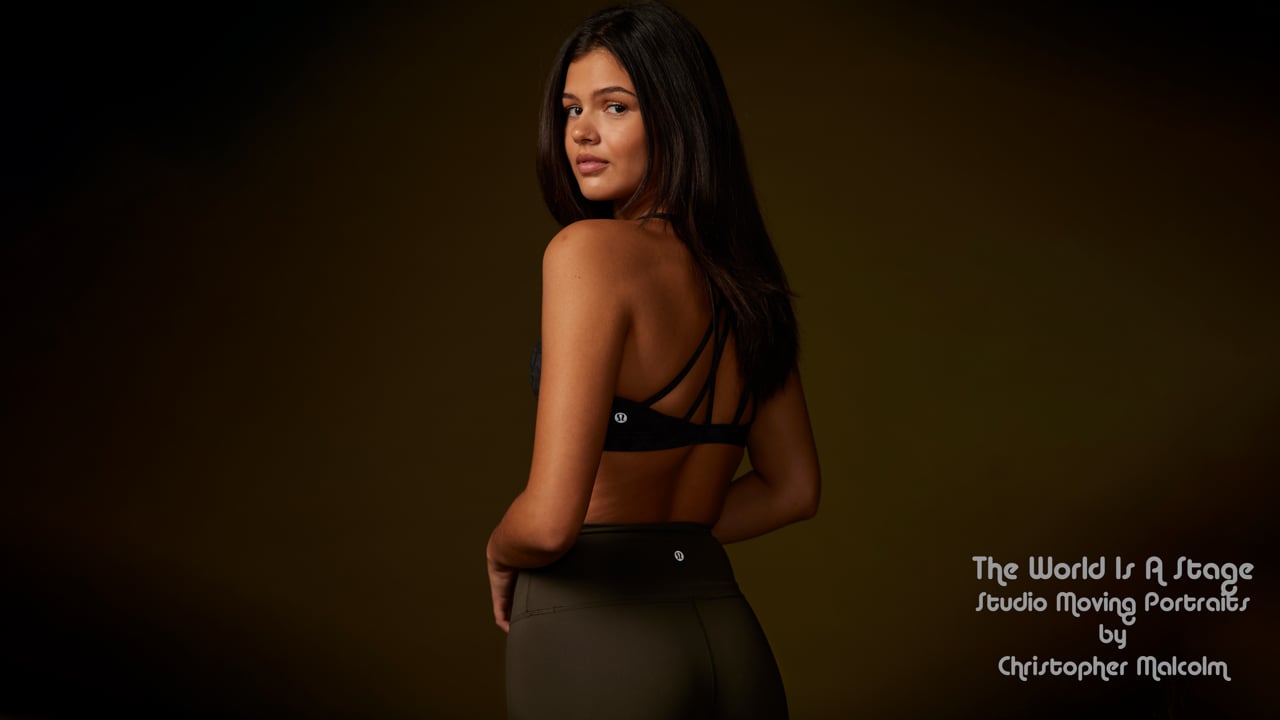 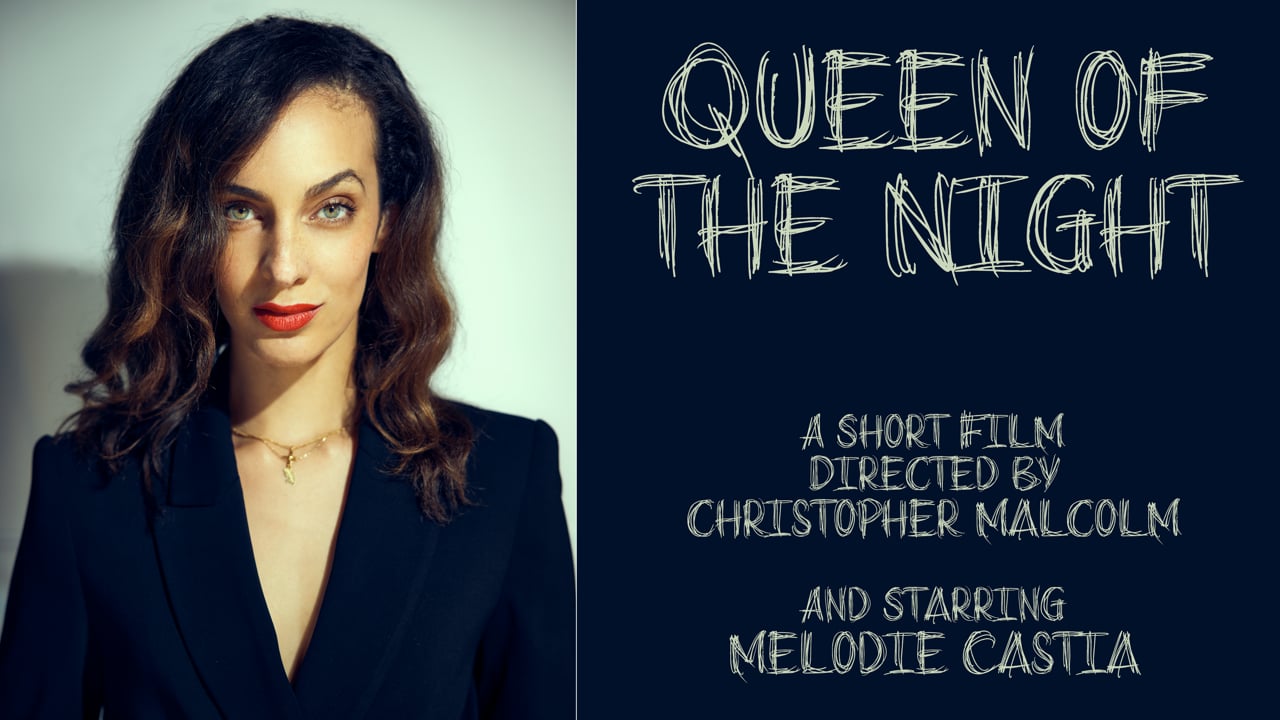 Christopher Malcolm is an award-winning Los Angeles based director, cinematographer, and commercial photographer with clients such as Nike, Lululemon, ASICS, and Verizon. His work has also appeared in publications such as Runner's World, Men’s Journal, and Bicycling. He has won awards from a number of prestigious institutions including PDN, APA, American Photography, IPA, The Lucie Awards, and The American Society of Cinematographers (ASC). His career began as a narrative filmmaker and his passion for photography and cinema are derived from his love for classic cinema, which has led him to write extensively on the subject and appear on networks such as Turner Classic Movies to do deep dives into film theory. He learned still photography almost by accident while studying cinematography at UCLA, launching him on a dual track career. In addition to his own work, Christopher is a board member of American Photographic Artists and serves on the organization’s Diversity Committee to increase access to careers in the arts to talented artists everywhere. He also writes a weekly column about photography for Fstoppers.com.